The correct and fast use of these three essentials can and will save avalanche victims from under the avalanche debris. After locating the victim with an avalanche transceiver, probe is there to accurately pinpoint the location and depth of an avalanche victim. Besides using probe as a locator, it’s also very useful for measuring snowpack depth when digging snow pits or checking thickness of snow bridges when traveling across glaciers and crevasses.

When it comes to avalanche safety gear, you shouldn’t compromise on its quality since it’s supposed to save lives. And if something breaks in the worst possible moment due to low quality material, it could cost you precious seconds or even minutes. Therefore, look for probes which are preferably made of aluminum, carbon or for heavy duty use such as steel. Steel probes are usually built for high degree precision and reliability without paying too much attention to its weight. On a flip side aluminum probes are the most common probes for recreational backcountry skiers. Where ratio of weight to rigidity and precision has been completely achieved for a backcountry user needs. A 3rd option would be a probe made of carbon fiber material, which brings all characteristics of rigidity, precision and lightweights together with its low heat conduction, however at the cost of higher price. 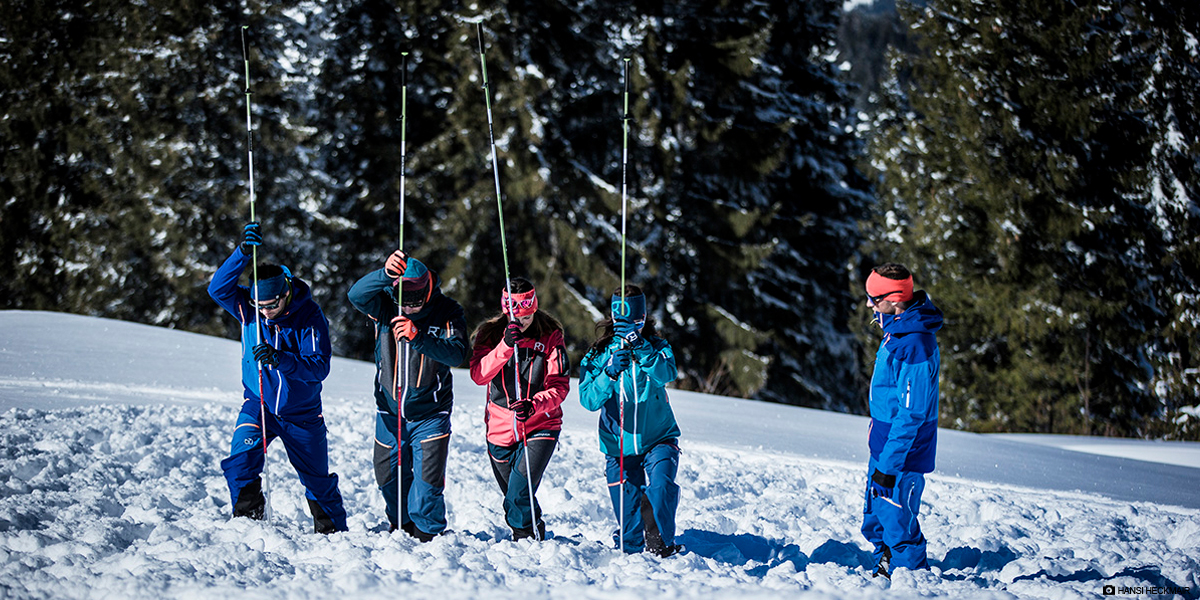 It all depends on a mountain region where you mostly going to spend your winter ski touring or mountaineering. Mountain ranges and its surroundings are specific to its precipitation climate, which would eventually reflect on its depth of a snowpack. In a shallower snowpack, with longer and drier spells, probe with 240 cm is sufficient. However, if you tend to travel to areas with a lot of precipitation, hence the deeper snowpack, pick one of the longer probes between 270 cm and 320cm. 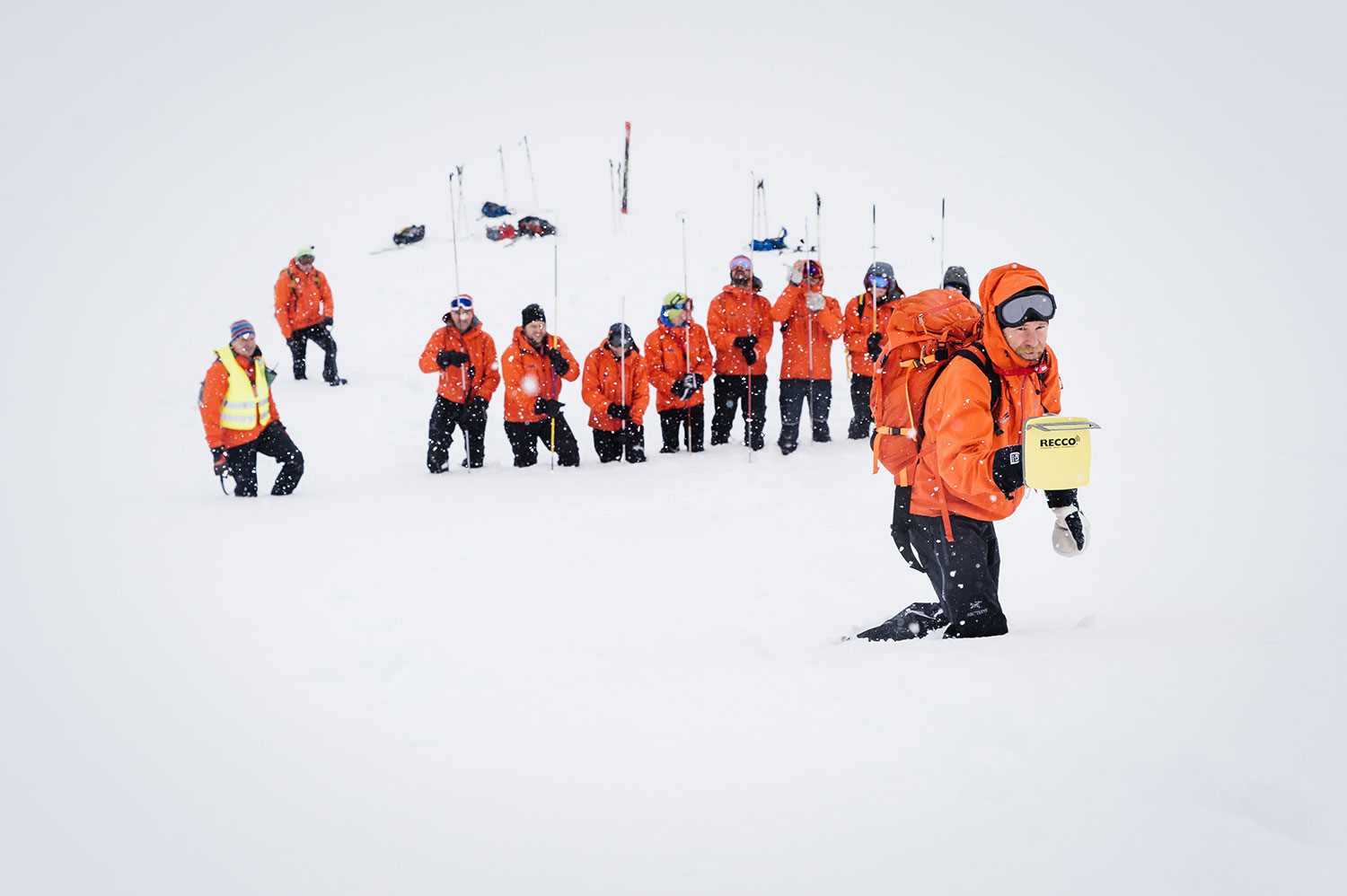 Elements to look for

Since time is precious during an avalanche rescue scenario, all little details matter. This is why, not only probe but also rest of the avalanche safety gear must be easy to use, without the slightest hesitation.

Know before you go – get the training and learn how you can have fun in the mountains while being safe.