As early as 1907, the carpenter Abel Rossignol crafted the very first pair of skis. This was the beginning of an alpine success story, which has been being written for more than 100 years.

Already in the 1930s, athletes on Rossignol skis won the first World Cup titles. With the take-over in the 1950s, success really started to kick in. Yet, Rossignol had already established itself as a ski legend. In the future, the brand´s skis would come to be sold all around the world.

Full-range supplier in the realms of alpine and Nordic skiing

Rossignol´s focus, however, remains on the classic ski sector featuring alpine skis, freeride skis, and cross-country skis. Team Rossignol is supported by many top athletes in these disciplines. In terms of Team Nordic, it´s biathlon icon Martin Fourcade. In the realm of alpine skiing, Carlo Janka and Frida Hansdotter, among many others, rely on Rossignol skis. Add on top a big group of freeriders, who were co-responsible for Rossignol having introduced one of the most successful free-ski lines of the last couple of years: the 7 series. 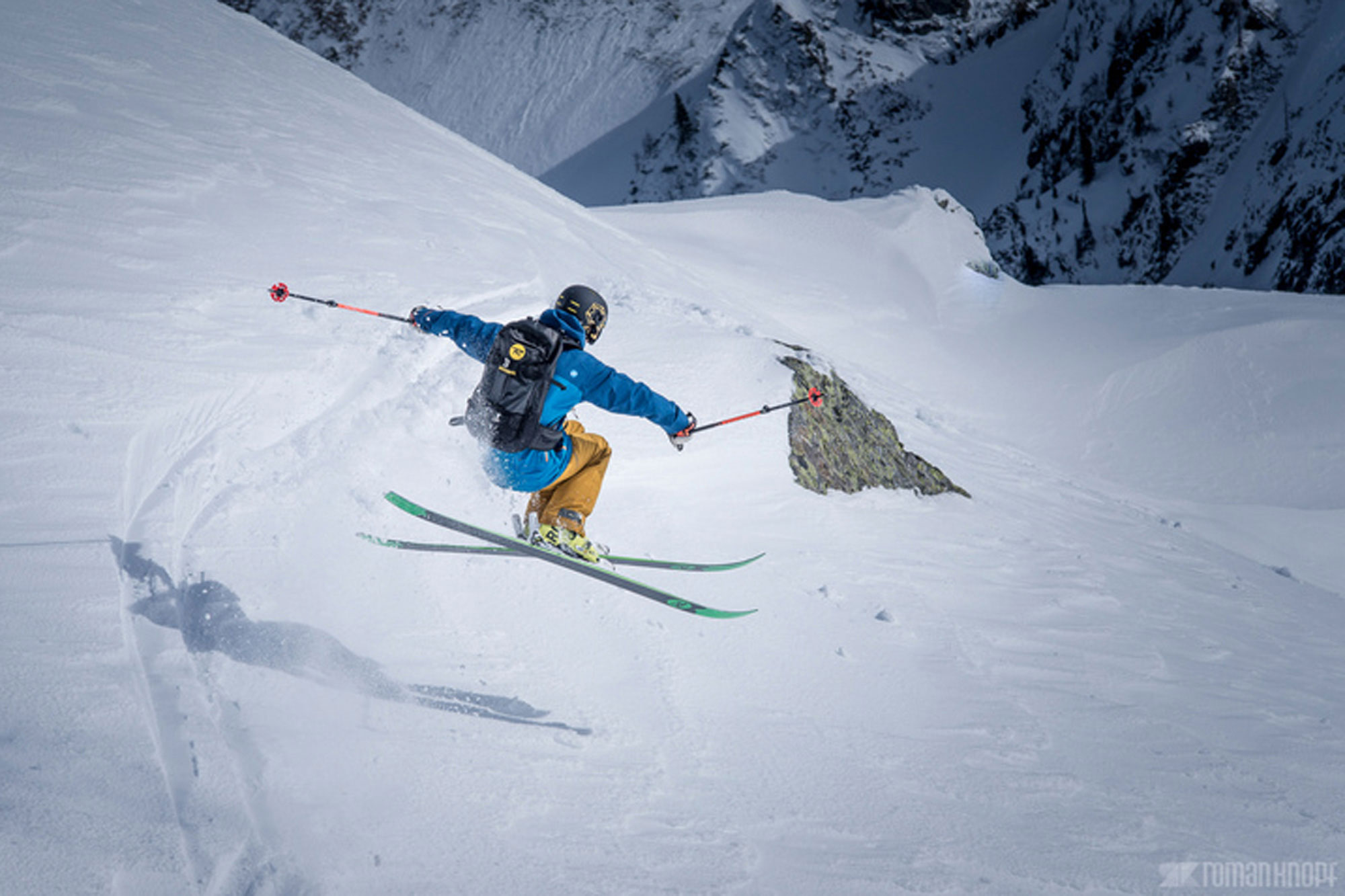 It offers a wide range of skis for every single demand of a contemporary freerider. It didn´t take too much time until freeriders realized the potential of the new Rossignol 7, which consequently conquered the powder slopes. This came about thanks to many exciting innovations, such as Air Tip Technology. In a nutshell, the innovative “Air Tip Technology” gives you added powder boost due to incorporated “air combs” in the rocker area. The outcome is a weight shift within the ski toward the ski´s center. After all, this leads to increased maneuverability, without suffering any loss of control – thanks to cumulative power below the feet and lightness on the edges.

This all lead to a big coup: Rossignol´s Squad 7, Super 7, and Soul 7, as well as the according women´s models were right on the money and quickly gained a notoriety within the scene for no-nonsense performance.
The genuine and contemporary design also contributed and helped to further distribute Rossignol´s 7 series. No wonder that this story was continued. The new edition, featuring the “HD” appendix, is supposed to bring these popular skis to a new level. “HD” stands for factual enhancements. In time for the 2016/2017 season, the models of the 7 series were equipped with an overhauled interior featuring a Carbon Alloy Matrix shape for significantly improved edge grip and added stability. The result is an even more sportive ski, without losing any powder float.

The 7 series or the HD series are to the freeride sector, what the Rossignol Hero product range is to alpine skiing. For many years, it has been standing for ultra-competitive race skis. Everybody who likes to carve fast and sportive can´t give the proven Rossignol Hero a wide berth. For everybody who likes to carve long turns, the grand slalom model Elite LT is just the right tool. For the quicker skiers, there is the slalom version ST. Both lines are continuously enhanced and make World Cup know-how tangible and feasible for everybody.