Petzl offers solutions by producing simple, robust, and aesthetical outdoor equipment. Throughout the years, the French outdoor company fundamentally changed the way of how to approach climbing and activities, for which you need illumination.

Throughout the whole process, from development to marketability, Petzl pursues the big goal of making the seemingly impossible possible. The company always challenges the technological and economic limits of the possible in order to produce gear, which sets new standards. Petzl basically consists of two main sectors: while they produce outdoor equipment, e.g. for mountaineering, under the sports banner, they also focus on the working world by manufacturing equipment in such realms like safety at work and rescue under the professional banner. Petzl´s innovative headlamps, carabiners, crampons, and ascenders etc. are nowadays sold in more than 50 countries via a specialty retailer network.

Petzl´s success story really kicked off in the late 60s, early 70s. During this time, the first products were introduced into the market. Yet, Petzl´s journey actually started a lot earlier than that, namely in 1936. The speleologist Fernand Petzl had discovered cave climbing, however, there was barely any gear for this activity. This is why Petzl started to develop his own climbing equipment. Fernand Petzl, who passed away in 2003 and whose son Paul, today, is the president of the family-run company, laid the foundation in the upcoming decades to develop and produce solutions for the rappelling, moving, securing, and ascending in darkness. In 1968, he began to market the first ascenders and descenders (BASIC, SIMPLE) under the name of Fernand Petzl. In 1970, the first products, which had been crafted in a workshop in Isère, were produced. Finally, five years later, the official company was founded in Crolles, France.

And the newly founded company didn´t waste any time at all. In 1977, Petzl presented the first harnesses before, in 1990, the French developed the first products for commercial retailers. Only one year later, a true classic was born: the GRIGRI, the first belaying device with stop-support, which is, to this day, immensely popular. In 1998, Petzl presented the TIBLOC, an extremely compact ascender for the ascent on the rope. Two years later came TIKKA, the first LED-headlamp. That same year, Petzl bought the Charlet Moser corporation and, thus, expanded into the realm of ice tools and crampons.

In 2006, Petzl supplied the New York Fire Department with the personal rescue system EXO. In 2016, GRIGRI + was born, the continuation of the belying device classic

Reliability, ergonomics, comfort, and efficiency are key components of Petzl´s philosophy. In order to accomplish all of this, Petzl unites all kinds of experts of such diverse realms like mechanics, electronics, optics, textile, and data processing in their developmental factory in Crolles. Already in the planning-and-prototype-stage, Petzl especially watches the reliability of the developing equipment and the safety of the user by laying a special eye on the risks involved. Also, there are special test laboratories in Crolles, where lamps and climbing items are tested. The tests, which are conducted there, range from dynamic crash tests, luminous intensities, and shock resistance to the run time of the lamps. These tests are oftentimes more complex than mandated. After all, Petzl doesn´t back down from their goal to accomplish ultimate reliability and safety. Additional practical tests further challenge the ergonomics and reliability of the products. 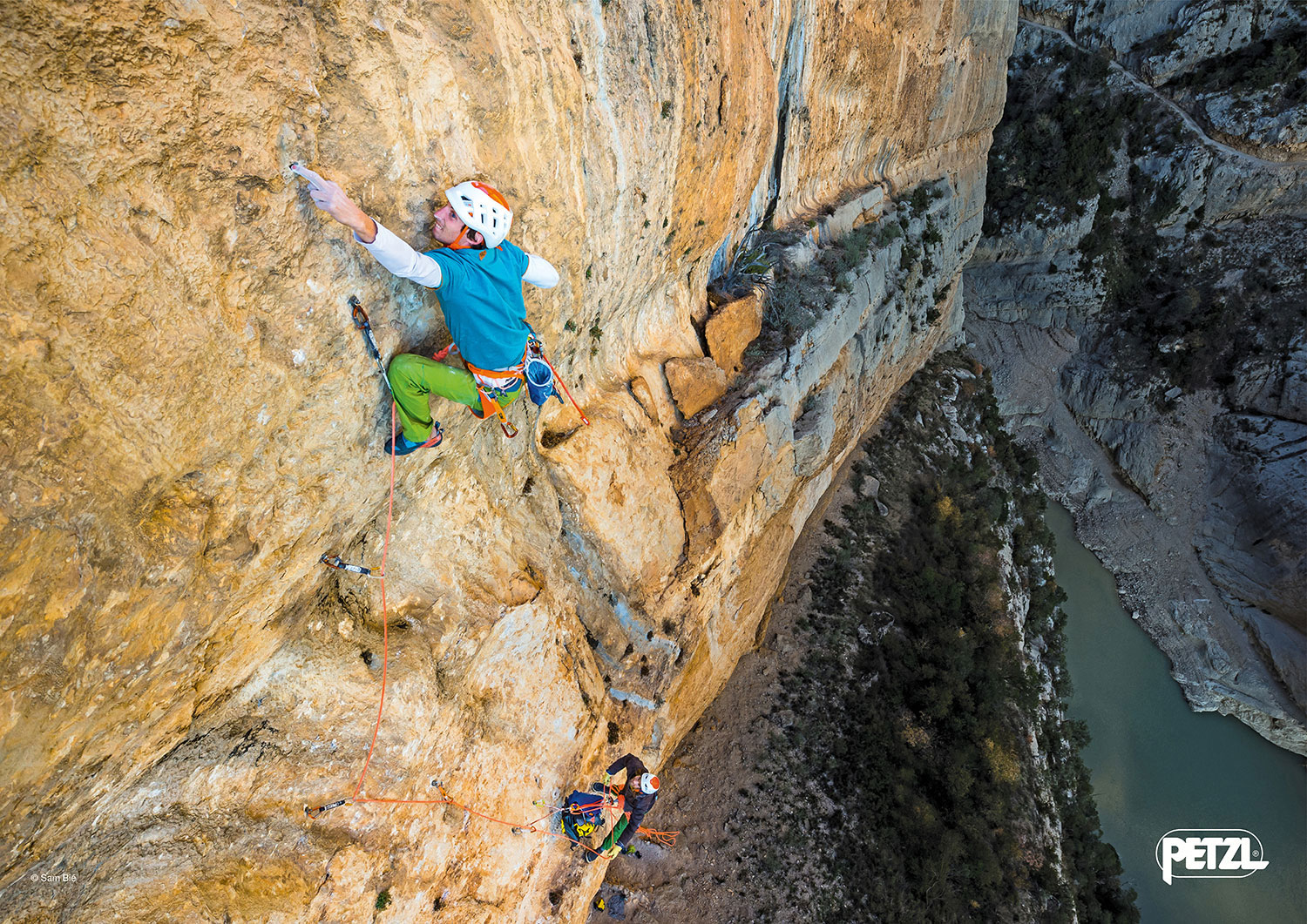 Petzl produces in Crolles, Eybens, and Rotherens, France, and in Rawang, Malaysia. Petzl´s strategy is that of long-term partnerships with the most important European and Asian suppliers, who closely work with Petzl´s buying agents and quality managers. Petzl watches each and every production step of the products, so, their reliability and quality can live up to the extraordinarily high Petzl expectations. However, Petzl´s responsibility doesn´t stop inside the working world. Established in 2006, the Petzl Foundation supports environmental and research-oriented projects concerning climate protection and sustainability.