Genuine Guide Gear (G3) is one of the few former garage companies which has managed to maintain its authentic backcountry spirit.

In just a little over 20 years since the founding in 1995 in Vancouver, Canada, the developers, designers, engineers, and skiers have created a brand which stands for innovative gear and always stays up-to-date. Here, just like with many other smaller companies, the recipe of success is that all Genuine Guide Gear employees are also winter sports enthusiasts, who take their ideas and experiences from their weekends in the snow with them into the workshop. That way, there are continuous improvements and new products, which are in large part the results of first-hand experience. Also, these products offer great value and give life to such niches like telemark. This goes for the entire G3 product range, for freeride, ski touring, splitboarding, and telemark alike. Back in the day, everything started with an avalanche probe. To this very day, avalanche probes and shovels are still part of G3´s program. However, in the meantime G3´s focus has clearly shifted toward touring skis, ski touring bindings, and their accessories. Also, the once so crucial realm of telemark, which had helped the brand to become famous in the first place, has now become moot. 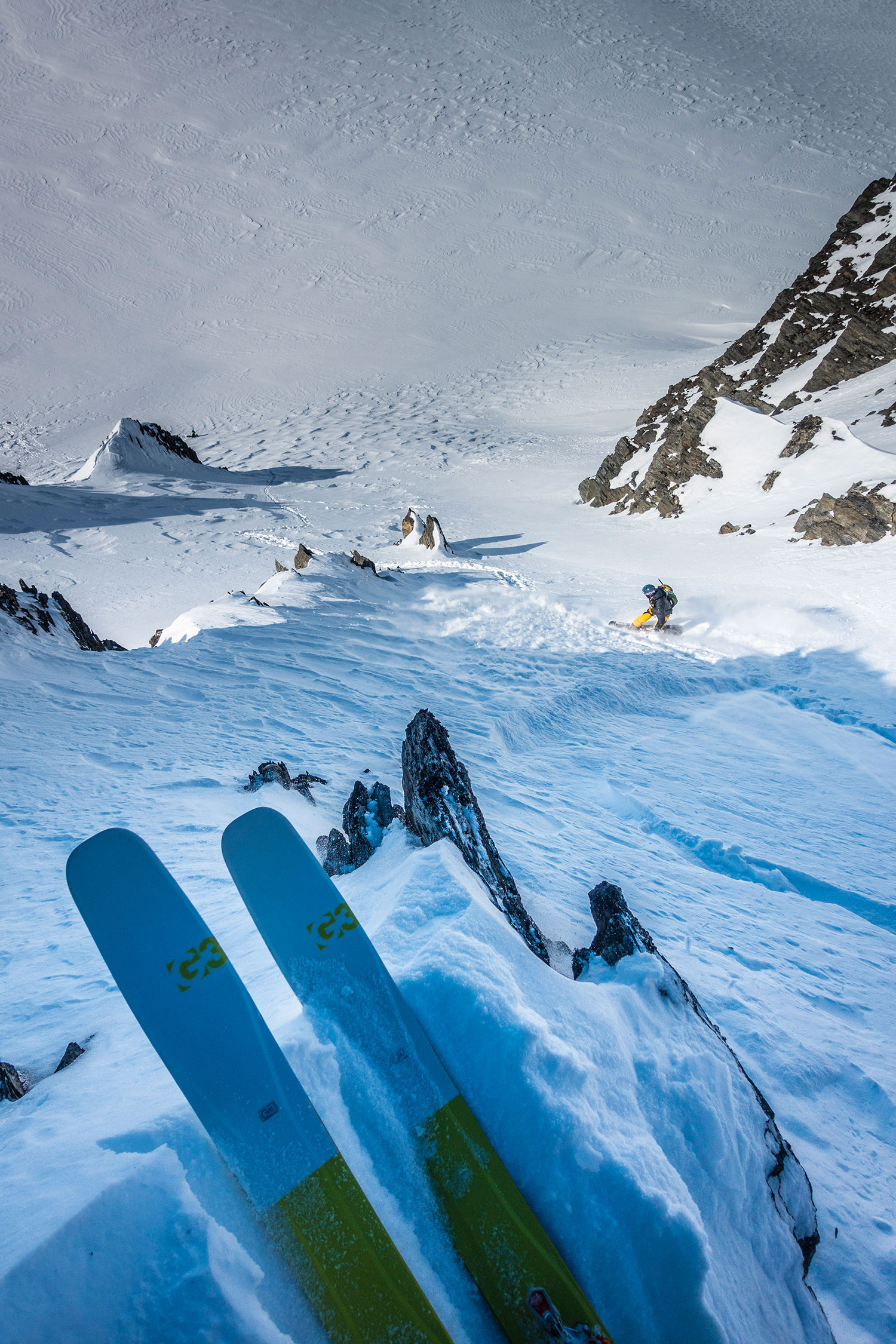 Nowadays, G3´s focus clearly lies on the booming touring- and freeride-scene. A milestone for this was the introduction of the G3 Ion Pin binding. Due to its high-quality design and wide range of use, this Tec-binding immediately caught the scene´s attention. Several variations, from a light version all the way to a big mountain powder version including 130mm stoppers, can be found within the Ion series. This is exactly what ambitious skiers long for as a combination between ski boot and the actual ski. A wider mounting point, length adjustment, step-in guidance, and many more features hoist the G3 Ion into the upper class of Tec-bindings and make this binding interesting to anyone who prefers a great mixture of lightness and comfort. 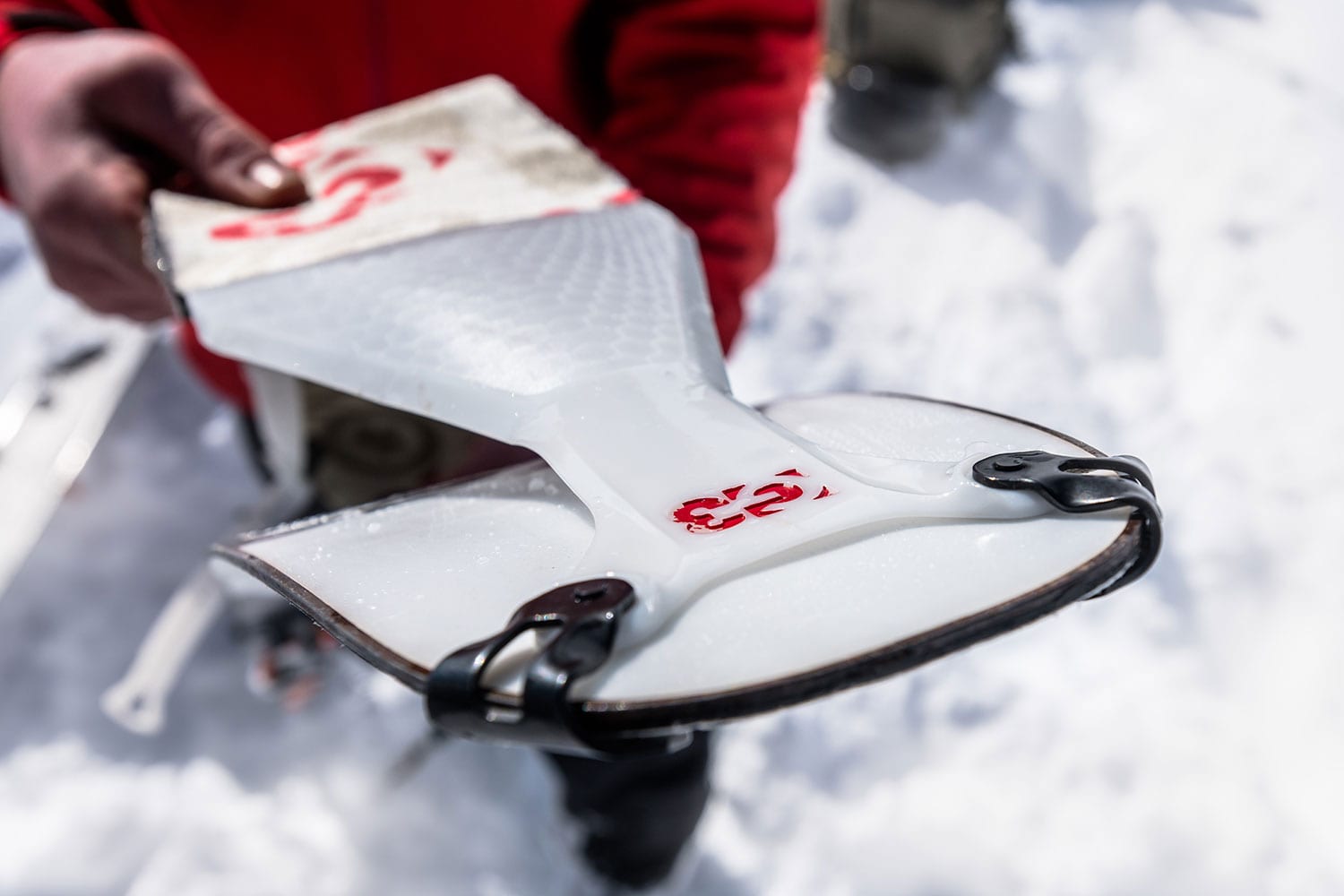 You should cast a special eye on G3´s accessories. Because, besides the obligatory skins for skis and splitboards and crampons, you´ll ´find a boat load of accessories for all the special needs you may have – especially telemark fans will do so. Heel lifts, replacement kits, leashes, snow saws, and many more are available for all those who´d like to take freeride to the next level.

As it should be for a specialist with only but the highest demands, G3 also focuses on the know-how in such realms like ski touring, freeride, and ski-mountaineering. By visiting, you can find an elaborate tutorial featuring a plethora of informative clips. Not only are G3´s products introduced in written and visual, but there is also a ton of interesting stuff concerning freeride and ski touring in general. On the basis of such topics like packing lists, alpine techniques, and avalanche safety, there is a lot of really useful advice depicted, right there at the tip of your finger.